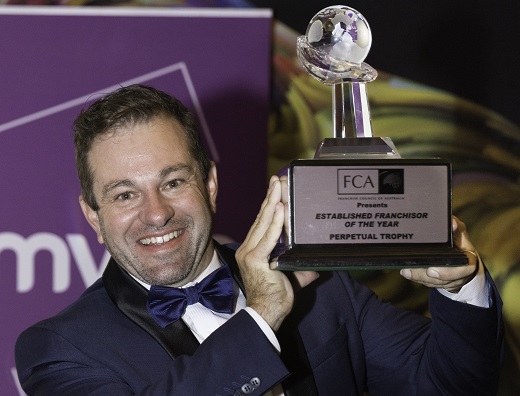 Despite the housing market contracting G.J. Gardner Homes continues to buck the trend with 20 percent sales growth last year, and a raft of recent acclaim including winning three Franchise Council of Australia (FCA) Excellence in Franchising Awards are helping prove the point.

The franchise beat back stiff competition to claim the Australian Established Franchisor of the Year, Excellence in International Franchising (for the second year running) and Franchisor Social Responsibility categories.

These awards follow the company recently listed one of the top 10 builders in Australia by Housing Institute of Australia Top 100 Report, named the #98 largest franchise in the world by international magazine Top Franchise and being named best and most trusted national home builder based on customer reviews on ProductReview.com.au.

CEO Darren Wallis, who has been with the company since 1994, said it was rewarding to have the strength of the company recognised in so many forums.

“It’s a little overwhelming to be honest but in a good way,” he said. “One award would’ve have been really great, so to win all three FCA awards is amazing. To be recognised by our peers for providing a business model that is supporting franchisees and helping so many people be successful is very rewarding and humbling,” Mr Wallis said.

“I know it sounds cliché but we are in this position because of the amazing team of franchisees, master franchisees and support staff we have around the world making this business such a success. You can’t do it in a silo, it takes a lot of people working together doing a good job.”

“While the overall industry has declined, our numbers keep tracking up and we have some pretty big but exciting growth plans we want to hit in the next decade. By 2025 we want to be the number one residential builder in Australia, like we are in New Zealand.”

G.J. Gardner Homes has had strong success with its international expansion with the brand currently in New Zealand and United States of America.

“We have 29 franchisees in New Zealand and 20 in America and there are plans to expand in Canada and some European countries in the next 3-5 years,” Mr Wallis said.

This may mean further travel for Mr Wallis who lived in America for two years to get the franchise established there.

“International expansion is not something to be taken lightly as you really need to be ready for it. In my experience, the most successful strategy for launch requires the owner or someone with a significant stake in the company to be on the ground building it.

“I lived in California for two years off and on and it was grass roots stuff I was doing in the beginning like meetings with builders, delivering info packs, all the basics to get a foot in the market and build the business up. Most brands don’t have deep enough pockets to go and set up as a corporate.”

Domestically, Mr Wallis said there was potential for another 30 franchises with the greatest opportunities in Western Australia and South Australia.

“Despite more than 25 years in business we still have lots of territories available across Australia, including 10 in NSW, 5 in Queensland and 8 in Victoria, but opportunity is ripe in South Australia and the West, where there is room for another 15 franchises in each state.”

Mr Wallis said a collective commitment to social responsibility was behind the company’s accolade for its efforts.

“One of our key values is ‘embrace the local community’ and our master franchisees and local franchisees take that very seriously and do an amazing job in bringing this to life by supporting a lot of community initiatives.

“New South Wales for example introduced us to Variety The Children’s charity, with our Freedom Home project raising over $530,000 for the charity in the past three years. In Victoria, we are part of the 15 Trees organisation where we plant 15 trees per home we erect to counter the environmental impact. Last year was also our inaugural participation in Movember, where we raised $110,000 and were the largest corporate team in the country.

Mr Wallis said this Saturday another Variety Freedom Home would go under the hammer with expectations of over $250,000 to be donated to Variety The Children’s Charity. 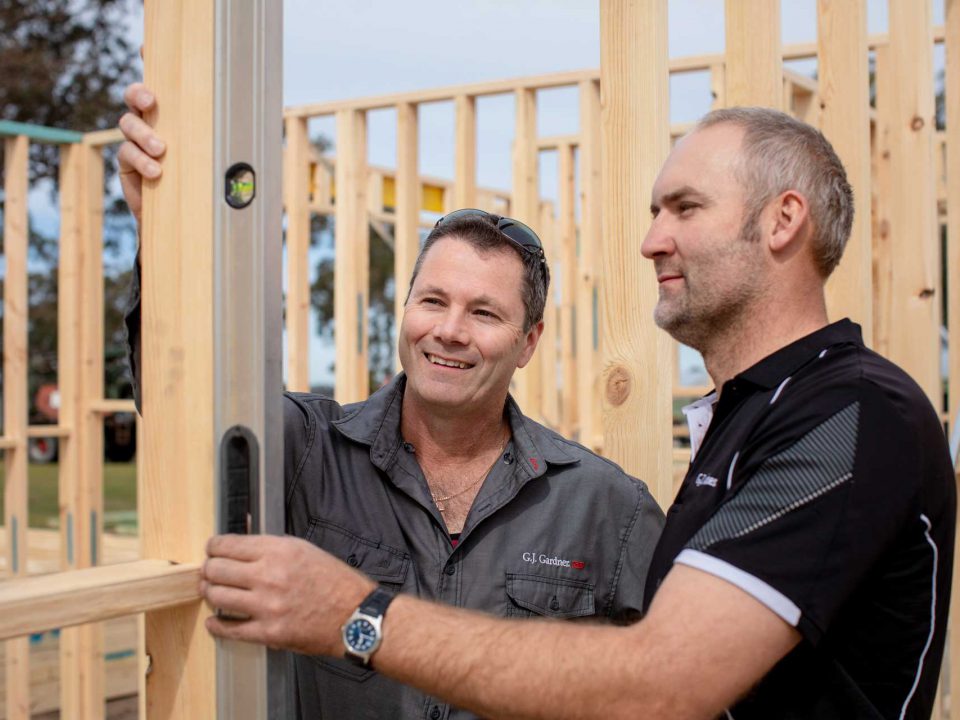 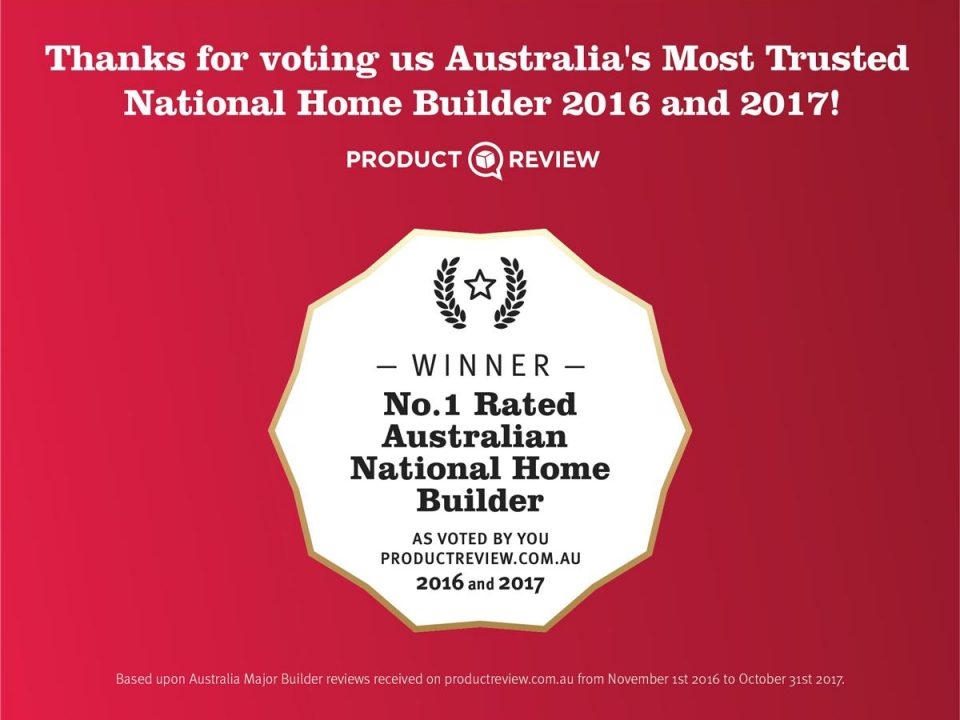 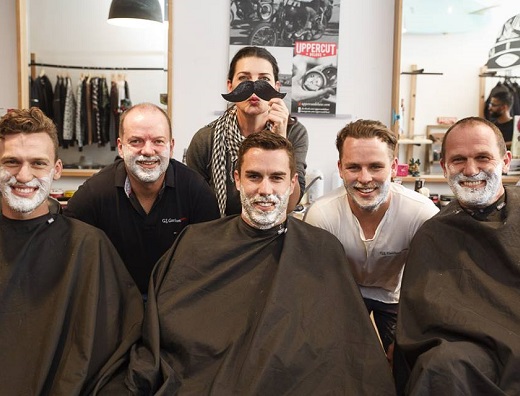 Builders Mo up to help stop their mates dying early