Beyond Square Metres: Accurately Estimating The Cost Of A Home 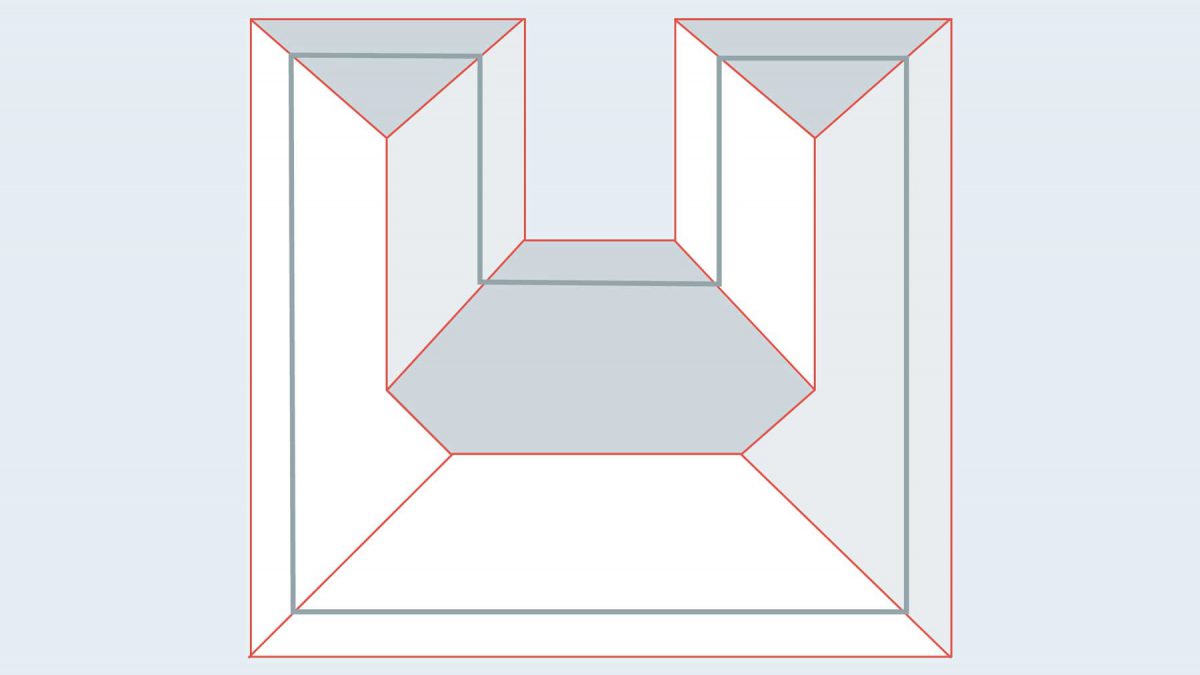 If you’re going through the process of costing up a new home build, you’ll know that there is no shortage of opinions and recommendations on almost every aspect of the process. But beyond the complexities of choosing the ideal location, organising financing, and making design decisions, estimating how much it costs to build a house can be an incredibly difficult process.

The cost of building a new house is reliant on a number of factors that many builders may be unintentionally leaving out.

The most common thought is that the cost to build an average house should be based on  ‘per metre square’ or ‘per square’ basis. However, when using this as a house building cost estimate, problems can arise as buildings with the same square meterage can vary greatly depending on their floor plans.

A better approach to estimate the cost of building a house is by considering additional parameters such as the perimeter and style of roof. These elements, while not obvious at first, can often result in costs being driven up considerably.

In the diagrams below are an example of three different floor plans – Houses A, B and C. While all are shaped differently, the square meterage is the same for all. The difference between all three lies in the perimeter length which ranges depending on the design.

If you estimated the cost for these three buildings based on square meterage, you would assume that they would cost the same. However, House A’s perimeter measures 40 lineal metres, while House B is significantly larger at 50m. Comparatively House C’s perimeter is the largest of the three, measuring 52 lineal metres.

Due to the alcove, Design ‘C’ has a significantly greater exterior wall length, which is likely to drive up the cost.

While you need to consider the linear perimeter measurement as one part for estimating building costs, the roof design also plays a significant part in providing a more accurate representation.

Generally, there are two styles of roofing that are used – hip roofing and gable roofing.

A hipped roof has three or more ‘sides’ that slope downward from a ridge at the top over the walls of your home.

By contrast, a gable roof has just two sides that slope downward. The cost of the gable style is generally much less than that of the hip option. Floorplan ‘C’ would require a hipped roof, where you could choose a gabled option for floorplans ‘A’ and ‘B’.

How to accurately estimate the cost of your home

So what do you need to know when looking for an accurate estimate for the cost of building  a house? In short, this depends on more than just the ‘per metre square’ cost. Without taking into account additional costs for the perimeter walls and choice of roofing style, both of which the house cannot exist without – it can be more or less expensive than originally quoted.

It’s therefore important that you ensure you get an accurate quote from your builder, rather than try to estimate and compare house prices on a ‘per square metre’ cost.

If you want to know more about how builders quote, or have a question about the cost to build a new home, contact us to learn more. 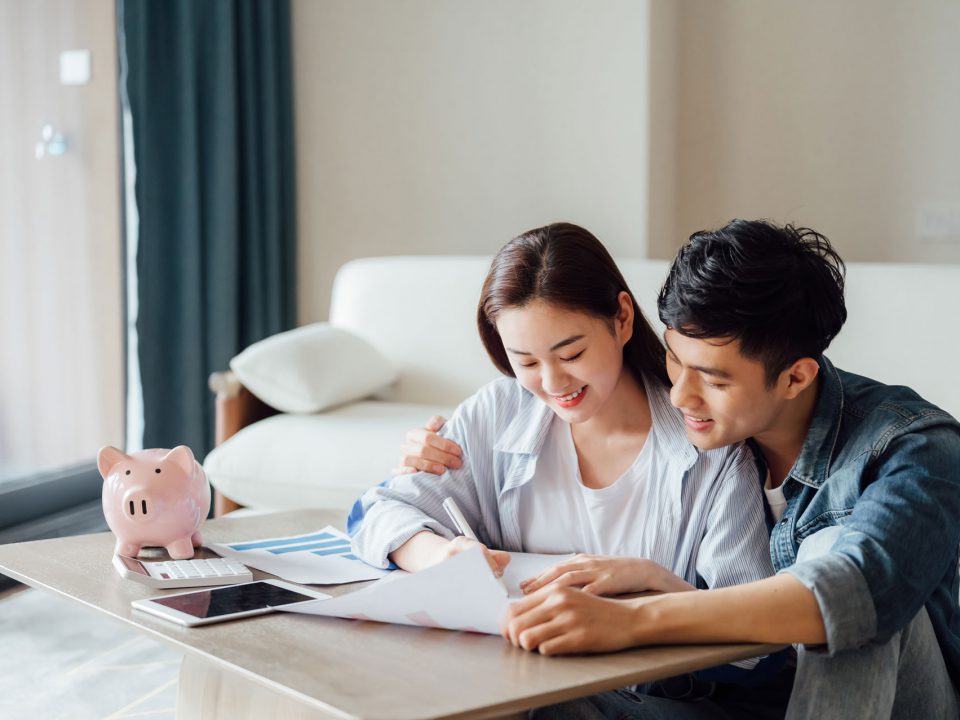 HomeBuilder Grant Program: Everything You Need To Know 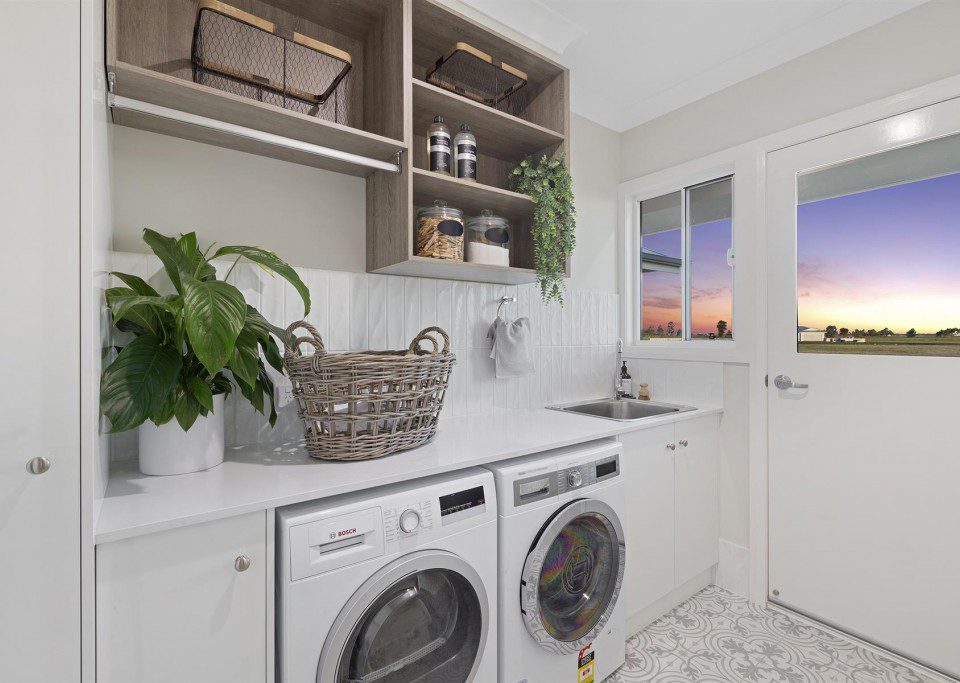 How to Design a Stylish Laundry 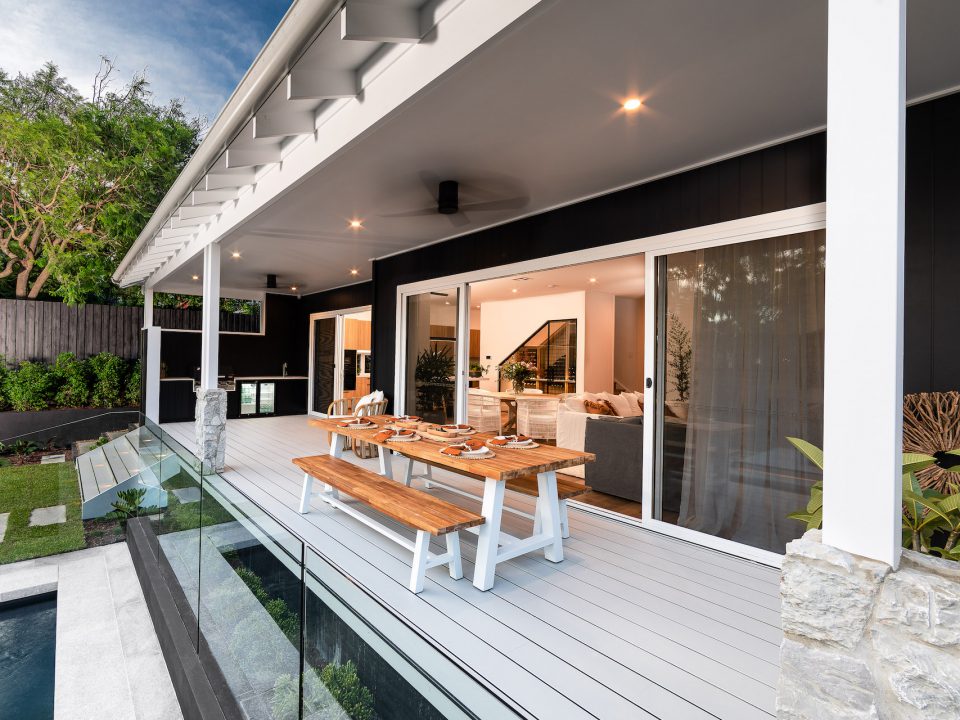