3 bedroom colours that will help you get some shut eye 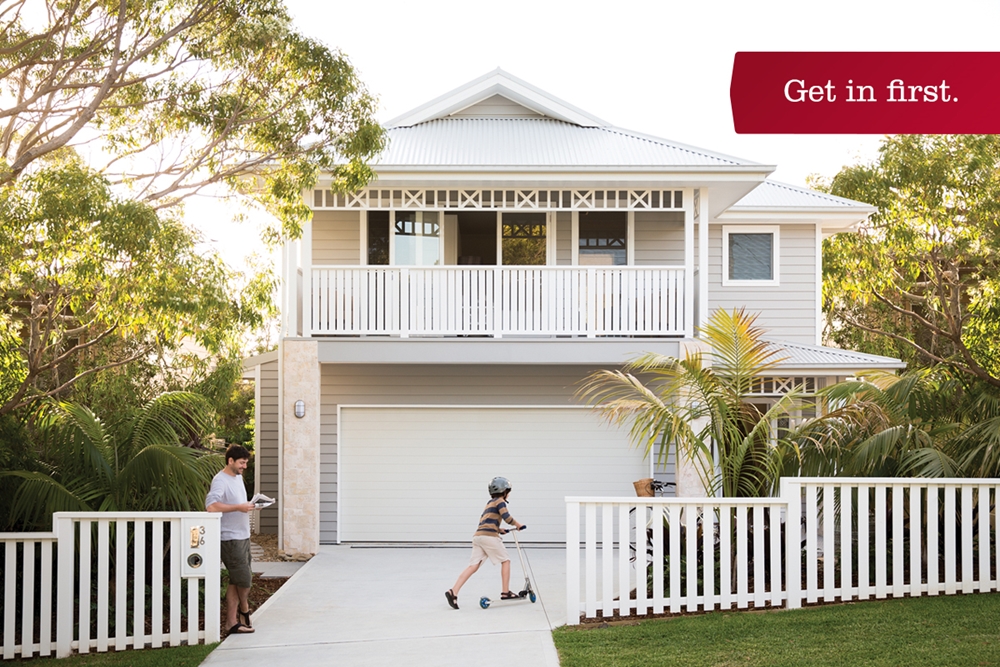 When it comes to building a home, bedrooms play an important role in decision making. After all, it’s the place where you end and begin each day.

You should never concern yourself with colour trends, which change with the times. Rather, keep in mind that every colour has psychological effects on the viewer. A survey by Travelodge shows how different colours can affect sleeping patterns for better or worse.

Here are some colours you can’t go wrong with when designing your own home’s bedroom.

Blue is known to be a calm, quieting and soothing colour and is a direct opposite to the energy-inducing red.

The survey reveals that people who sleep in blue coloured rooms clocked in the most sleep, with an average of seven hours and 52 minutes.

Blue also evokes imagery of the sky and the ocean. A shade of light blue can not only have a relaxing effect on dwellers, but can make the room feel larger, as noted by an article from HG TV.

With you and your family’s bedrooms being a place of rest, having the walls painted in hues of soft blue might be perfect to help people relax and unwind after a busy day at school or work.

Associated with joy, positivity and laughter, yellow often brings a sense of summer’s warmth to a room.

Travelodge’s findings recorded yellow as the second most effective colour in encouraging rest. Out of those surveyed, people that had bedrooms with certain shades of yellow recorded an average of seven hours and 45 minutes.

When building a new home, be sure to consider yellow as the colour of choice for your bedroom if you want an optimistic and warm atmosphere.

Green is a colour with traits similar to blue, and is associated with nature, harmony and peace.

The study by Travelodge named green as the third most rest-inducing colour, with people in green bedrooms getting an average of seven hours and 36 minutes of sleep.

We live in a world where green points to water and life, which makes us reassured by this colour at a primitive level.

New homes with green bedrooms will have a sense of connection with the natural world, bringing about a sense of freshness and comfort.

Hopefully, you’ll now have some great new colour ideas to give your bedroom the atmosphere it needs 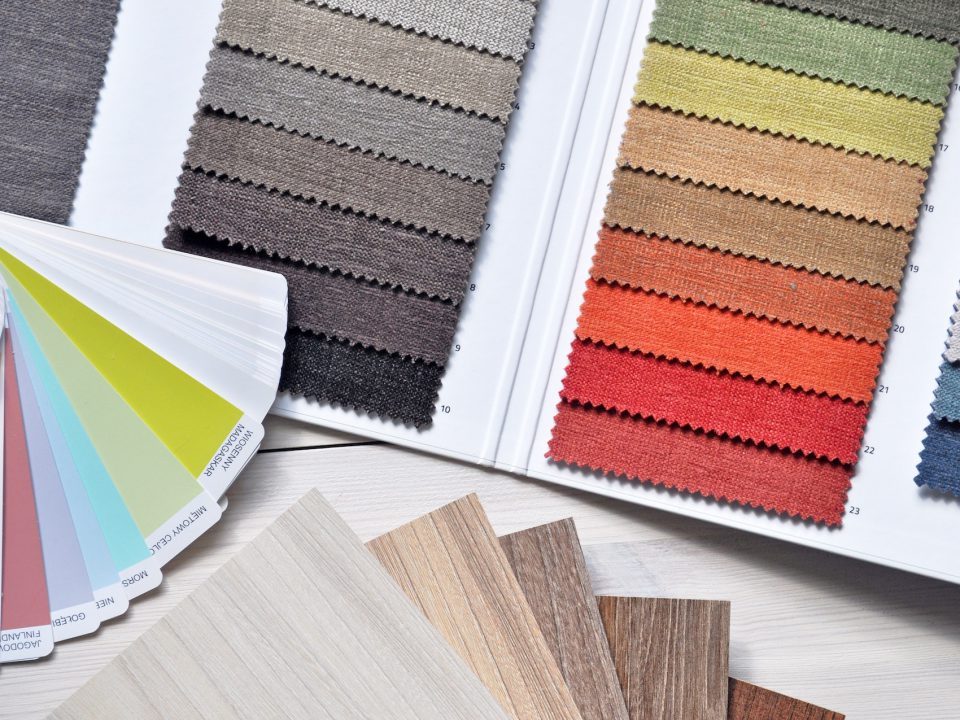 Choosing a Colour Palette for your Home

What is a Butler’s Pantry, and Do You Need One? 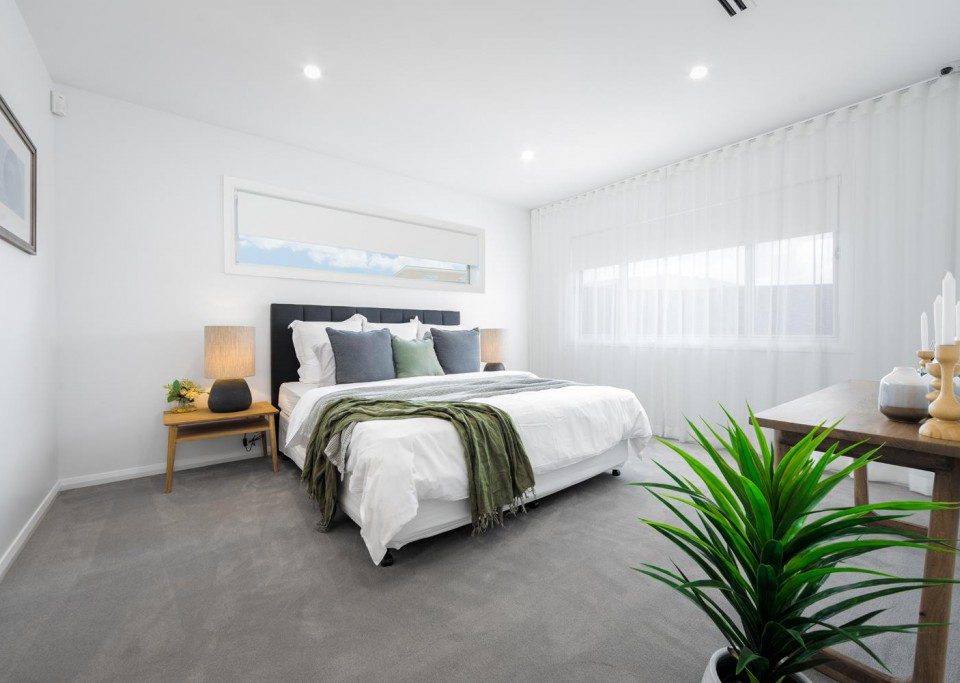